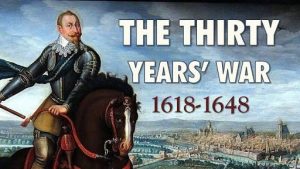 Jim’s talk was inspired by an article by Brendan Simms in the New Statesman 22-28 January 2016 “The Middle East’s 30 year war. Does the answer to world’s worst conflict lie in Europe’s past?” 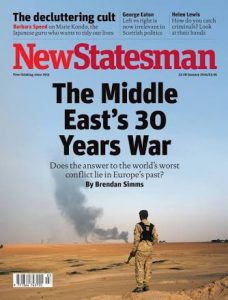 Jim outlined Europe’s 30 year war and spoke of similarities we see in the Middle East today. 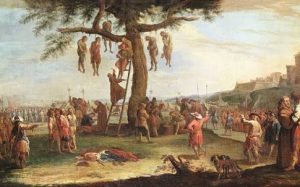 The European 30 year war is being studied by the Forum of Geopolitics at the University of Cambridge. It has established a “Laboratory for world construction” to begin to design a ‘Westphalia’ for the “Middle East”

Jim & June gave a stimulating presentation enjoyed by all, and the Q and A at the end allowed others to add their thoughts on this very current topic, as we watch the battle for Mosul unfold on our television sets.