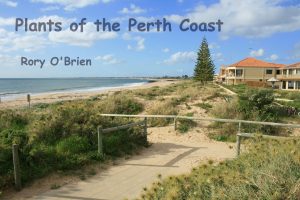 The talk commenced with the environment of the Perth coast and the status of the South West of Western Australia as a Biodiversity Hotspot. To gain that label the South West needed to have over 1,500 native species and to have suffered seventy percent removal of vegetation, mainly through farming. Several species of beach/primary dune plants, secondary dune plants and tertiary dune plants were examined. The Perth coast has an abnormally high percentage of ‘alien’ plants, i.e. twenty five percent. Much of the Mandurah coast has been developed but a narrow sequence at San Remo was examined. Common species such as spinifex, coastal sword sedge, melaleuca, wild geraniums, eucalypts and acacias were observed.

A small but enthusiastic group of members made valuable contributions to the talk. 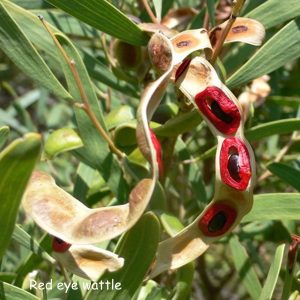 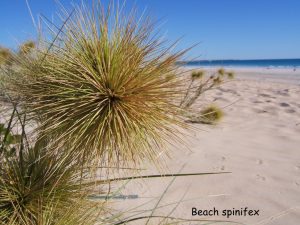