On 13th September 2017, David Smeeton kept the U3A audience interested and laughing over the exploits of South Australian, Hubert Wilkins. 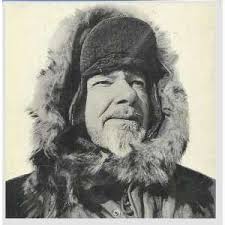 Wilkins is the forgotten North and South polar explorer of both Arctic and Antarctic.     Whilst everyone knows about Mawson, Scott and Amundsen, few have ever heard of this extraordinary Australian.  He was also an aviator, navigator, meteorologist, naturalist, sub-mariner, innovator and a valued cameraman and news reporter.

David took his audience through Wilkins life from the 13 year old, born on the dry side of the Goyder Line, who decided that World weather forecasting deserved to be developed with weather stations in both North and South polar regions.  By the time he had retired his young dream had been realised with nearly 50 weather collecting stations in the Arctic and the Antarctic. 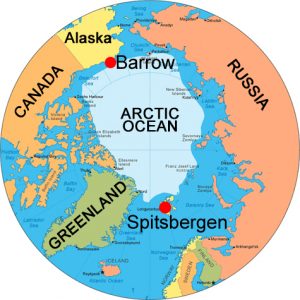 Through his life, he served in the Balkan war as a camera man in the front line.  In World War 1 he went ‘over the top’ with the troops filming action.  He was wounded several times and received the Military Cross and Bar for bravery.

David showed us silent film clips from the Australian War Museum taken by Wilkins 100 years ago of troop movements and action.

Wilkins active life then moved to the polar regions and he actually flew with Carl Eielson from Barrow to Spitzbergen over the North Pole.   Not content with flying over the pole, he then bought the old submarine, Nautilus and sailed under  the North Pole beneath the ice. 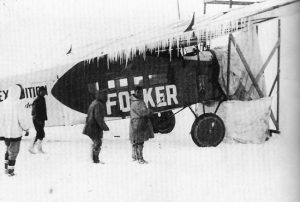 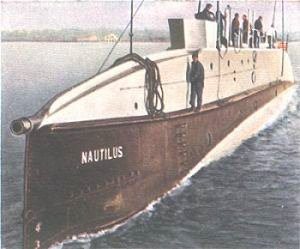 This intrepid Australian  nearly landed as lunch, in the pot of cannibalistic Russians.  He was lined up to be shot by firing squad in the Balkans, but escaped as the hostilities ended before the squad pulled the trigger.   As a naturalist, he had a bird named after him, the ‘Wilkins Grosbeak Bunting’.  He designed clothing for Polar expeditions and flew in the first flight of the Graf Zeppelin.  What huge variety he crammed into his 70 years of life before his death in 1958. 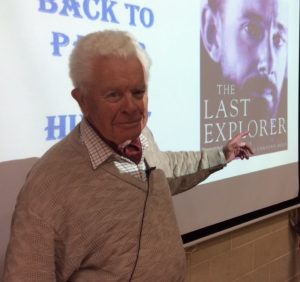