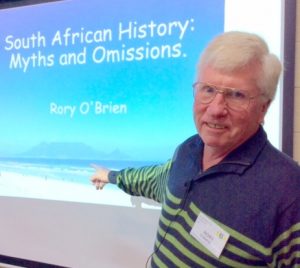 The speaker indicated that South African History has been biased by myths and omissions and highlighted them during the talk.

Reference was made to the original indigenous populations who lived in harmony before the arrival of European settlers.

The first phase of European settlement was by the Dutch from 1652 to 1795.

The British annexed the Cape during the Napoleonic Wars and administered the Cape and Natal Colonies until 1910. During that time there was ongoing conflict between the Dutch, the British and most of the African tribes.

The discovery of diamonds and gold exacerbated the conflicts and led to the Anglo-Boer War. The British victory led to animosity that is still present today.

South Africa became a Union in 1910 but the African majority was left out of the political equation. Ongoing resistance by the Africans led to full democratic elections in 1994. Since then the country has been governed by the African National Congress. 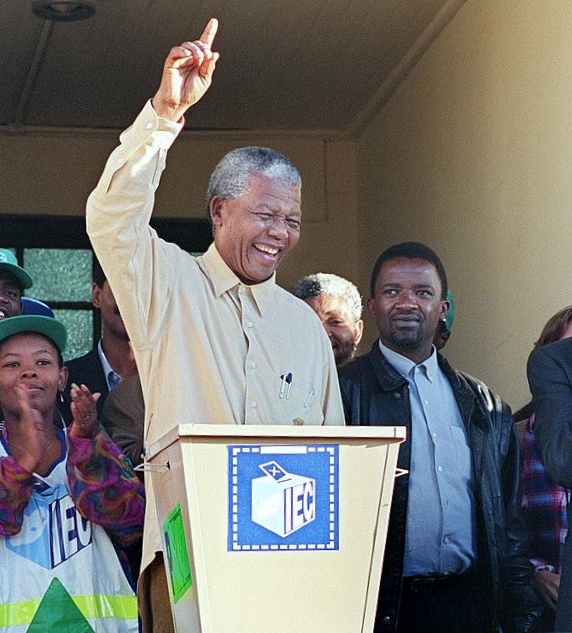