These wonderful safaris were taken in 2014 and 2016 starting in Cape Town, visiting the Cape of Good Hope with the baboons and endangered penguin colony, and a voyage to historical Robben Island, followed by touring the garden route including the ostrich centre. Safaris in private game reserves were amazing with sightings of the big five, (lion, rhino, elephant, buffalo, hippo) cheetah, many of the antelope family a variety of birds and so many more. Short videos of rhino, elephant, hippos, a lion pride with four half grown cubs, and young leopard were highlights. 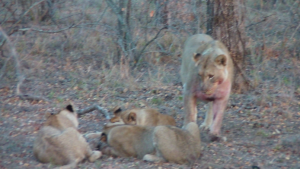 Lion having their fill 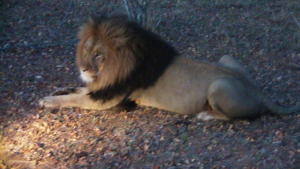 The renowned Blue train journey and a visit to Sun City were described. Then the incredible Victoria Falls from the Zimbabwe then Zambian sides in different seasons and from the air and steam train over the joining bridge.

Finally the stay only dreamed of on a houseboat on the Chobe River with masses of elephant, hippos, lechwe and water birds. 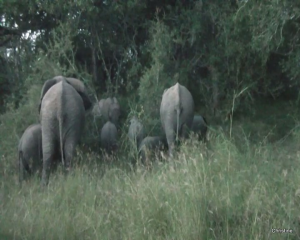 All mouth-watering and more to come after Christine’s visit to Kenya later this year. 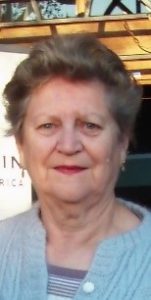 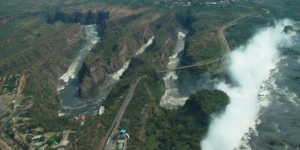