The subject this month was to discuss a book of our own choice; to either recommend the book, or maybe feel that it had not quite lived up to expectations. 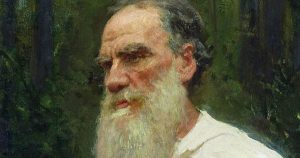 Some time was spent talking about the art of short story writing as discussed by James Burr Higgins, speaking of writers of the calibre of Tolstoy, Chekhov, Hemingway, Wordsworth, Mansfield and James Joyce.  This contained instructions on the craft of writing, both fiction and the clear and concise writing of descriptive passages.  This was illustrated by the reading of a wonderful excerpt from one of James Joyce’s novels. 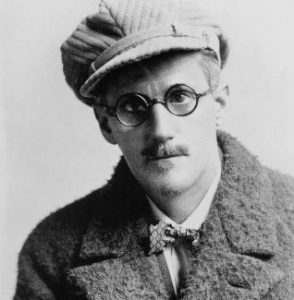 Light relief was supplied by the reciting of Pam Ayres’ poem, “Oh, I Wish I’d Looked After Me Teeth”.

Next was taken from a book on cricket written in the 1920’s and 30’s which commented on such players as Cecil Charles Coles Case (aka ‘Box Case’, ‘Four C’s’ or ‘C to the Cube’). The writer was a manic depressive, and his illness contributed to his suicide at 44 years of age. He had been educated at Oxford and was a retired columnist to The Observer and The Sunday Times.

A modern writer was represented by Rachel Joyce, who has been recommended on the short list for the Main Booker Prize for her book, “The Unlikely Pilgrimage of Harold Fry”. A book with vivid prose, it relates the story of Fry’s life.  It was recommended as a very in-depth story of self-revelation; covering a 600 mile pilgrimage; beautifully written, with a twist at the end.

“The Light Between Oceans” is a first novel by M.L.  Stedman.  She examines the choice between right and wrong. This author’s next book will be eagerly awaited, the first was so good.

We can find wonderful comedy with fun all the way in P.G. Wodehouse’s writing about “The Gentleman’s Gentleman”,  about a certain type of Englishman like Jeeves the Valet and Bertie Wooster.

In complete contrast was “Kokoda”, by Peter Fitzsimmons.  A racy, well-researched, down-to-earth book about the AIF 39th Battalion, sent to fight the Japanese, where many on both sides were killed and wounded. This book personifies courage and mateship.

“Wyndham Yella Fella” is a Reginald Birch autobiography of his life as an Aboriginal in the North of Western Australia, as seen through the author’s eyes.  He received the 1990 Aboriginal of the Year and the Order of Australia in 2000 for his many talents. He has been active in politics since the 1960’s.

There was a wealth of books shared, with varied subjects, genres and authors, adding so much to our afternoon’s enjoyment.

Thanks again for an instructive, interesting session to all who took part. 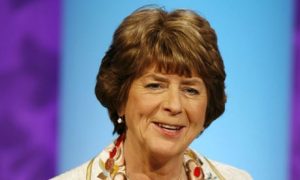 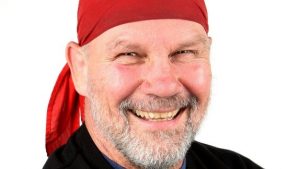