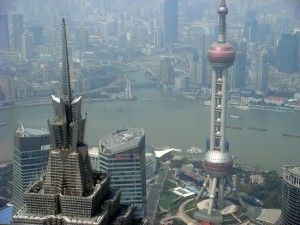 John traced the history of Shanghai from a dirty, backward place in the 1960s to the fantastic, modern city it is today with a population of over 24 million. It is a large container port at the mouth of the Yangtze River. The city flourished in trade between the East and West with intense development in the 1990s and is now a popular tourist destination. The famous Yu Garden was developed in 1559 by a doting son for his father and a wall was built around the city in the 17th century to protect it from the Japanese. Britain, France and the U.S. acquired concessions of land outside the city and the French area cafes are still popular today with tourists. Japan conquered the city in 1941 but since then it has become one of the fastest developing cities in the world because of its outstanding position.

Elon Musk said “I like to be involved in things that change the world” and he has certainly done so. He taught himself computer programming at the age of 12, then started a software company after university and sold it for $307 million. He invented Pay Pal then acquired eBay – more millions for Musk. He founded Space X which became the only private company to carry cargo to the International Space Station. He plans to send humans to live on Mars.
He has developed Tesla electric motors and is willing to share its knowledge free to any company. He provided the capital for Sola City, the largest provider of solar power in the world and is developing the Hyperloop which will run in tubes at a fantastic 4000 miles per hour. He is now interested in artificial intelligence, gives free solar systems to disaster areas and works to prevent global warming. What will his future hold? 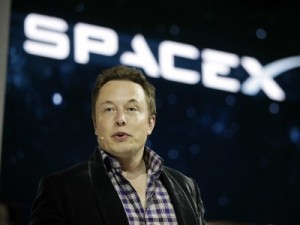