Presented by: John Pratt
Review written by: Sheila Twine
30 members and guests enjoyed hearing about John’s experiences in Hong Kong. He showed photos of the huge changes from the 1930s to the present day high rise developments in this multicultural modern mega city.  He spoke of his time spent in top secret tasks, listening and interpreting messages emanating from China during the many hostilities in the Asian region.

Jan Pratt entertained the audience with humorous tales of experiences with typhoons, when their 12th storey apartment  swayed so much that the water from the toilet slopped over the side. She also related stories of Chinese hands clutching Western breasts, as large breasts were a novelty in those days, compared to the tiny Chinese ones! 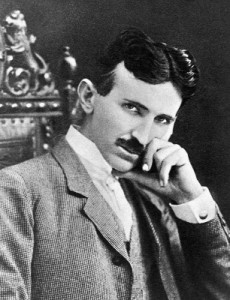 During the second half John presented a detailed account of the life and work of Croatian Nikola Tesla in the 1800s.  He is credited with the invention of alternating current which lead to the ‘ Current Wars’ where proponents argued the benefits of direct and alternating systems of electricity delivery. 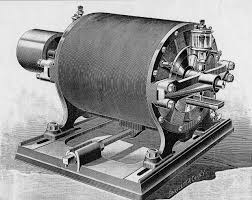 Tesla also experimented with various ground breaking notions, including, X-ray imaging, transmission of radio waves, radio controlled boats and vertical take off and landing tilt wing aircraft. The Tesla Coil is one of his many enduring successes. 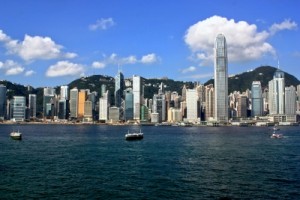