On Wednesday 2 May we heard a very interesting talk by Roy Done: Evolution – The post-Darwin years: the work that has followed from Darwin’s book “The Origin of Species”.

But first Roy addressed what Darwin DID NOT say. Darwin did not introduce the term “survival of the fittest”, certainly not in the context it is usually used. 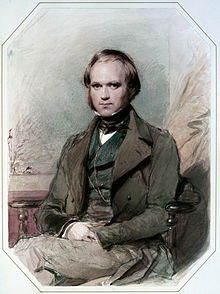 Darwin concluded that “far more individuals of each species were born than could possibly survive” and that “only the organisms best adapted to their environment tend to survive and transmit their genetic characters in increasing numbers to succeeding generations while those less adapted tend to be eliminated.”

Roy then elaborated on how Creationism came to be taught in, mostly, schools in the US, rather than Evolution. James Ussher, an Archbishop in the Church of Ireland in the 17th century, formulated a theory, from a literal reading of the old testament, that Adam and eve (and thus the earth as we know it) was created about 4000 years before Christ, or a bit over 6000 years ago. However, a geologist James Hutton, in the 18th century, showed that rock formations such as cliffs could not have been “created” less than 6000 years ago, but have been evolving over millennia. This theory was carried forward by Charles Lyell who determined that the earth has been evolving for more than 6000 million years, rather than 6000 years.

We then heard about radioactive carbon dating, using the radioactive isotope of carbon, carbon 14. Carbon 14, unlike the stable isotope carbon 12, undergoes radioactive decay and using this aspect of the isotope the age of objects containing organic material can be determined.

Pursuing Darwin’s theory of evolution, that “organisms best adapted to their environment” are more likely to survive, Roy illustrated this with reference to Galapagos tortoises, some of which have adapted their shell to enable them to reach higher food sources. 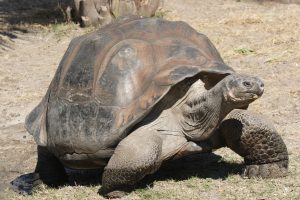 Roy then pointed out the potential for fraud, the best know example of this being the Piltdown Man.

Finally Roy demonstrated the design of plants and how they are adapted to their environment and their requirement for pollenating, with a selection of banksias and grevilleas from his garden.

Another fascinating talk from Roy and we look forward to the next one. 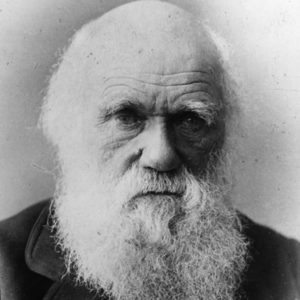