On 5 April 2018, Rory O’Brien told us of his personal experience living in South Africa under Apartheid.

The Pro-Nazi, Afrikaner Nationalist Government was voted into power in South Africa, by the white minority, in 1948. It immediately commenced its apartheid policy. Apartheid simply means segregation or separation of the race groups.

While growing up he witnessed the deteriorating political and racial interrelationships. By 1974, being employed as a Town Planner the speaker related how the inequalities of the system negatively impacted on the ‘so-called’ Coloured, Asian and Black population groups. 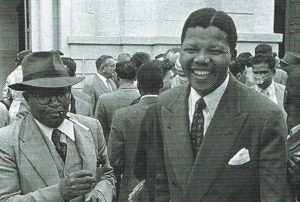 During travel to the UK in 1977 the speaker came across the treason trial speech of Nelson Mandela, which was ‘banned’ in South Africa. That led him to change allegiance to the African National Congress, then a banned underground organisation. It also made him a traitor in the eyes of the white group.

Realising that ‘being part of the problem rather than part of the solution’ made him apply to the Australian Consulate in 1980 for Permanent Residence and he and his wife and son arrived in Perth in 1981. 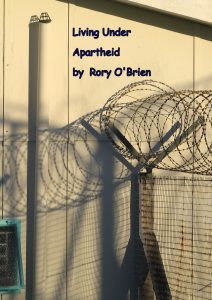